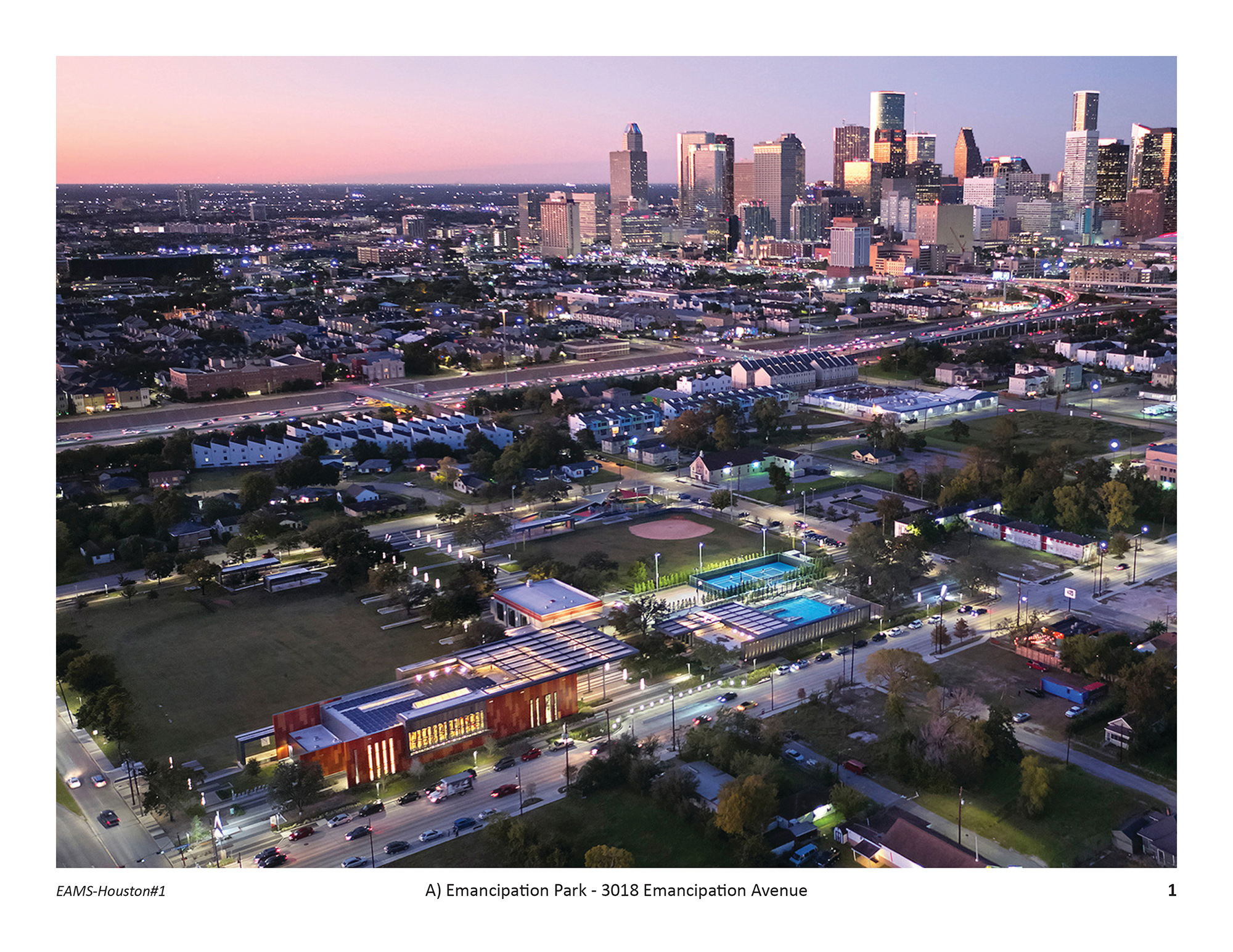 Formerly called Dowling Street, Emancipation Avenue in Houston’s Third Ward is being reclaimed. This session will provide a historical context for this reclamation, from an African American community’s morphological perspective. It will focus on community-based economic development and its relationship to culture.

1953 was a relative high point in the “Jim Crow” constrained world of African American urban communities. Commercial districts in African American neighborhoods thrived, as well as various forms of artistic and cultural expression. However, the limitations to success were severe. In black urban America, traditional patterns, or morphology, of community are shrinking as a result of economic forces that began with slavery and continued through community disinvestment, associated with “Jim Crow” policies in the 20th century, to gentrification today. This session will examine current economic dynamics impacting Emancipation Avenue and resultant urban forms. Strategies for preserving the community’s history and culture will be presented, including “land value capture,” “placemaking”, “affordable housing”, and “community marketing/economic development”. Innovative applications of real estate development and regulatory reform, rooted in shared community visions and value propositions, are being deployed and will be discussed.

Thanks to our location sponsor: Brasil Cafe Houston