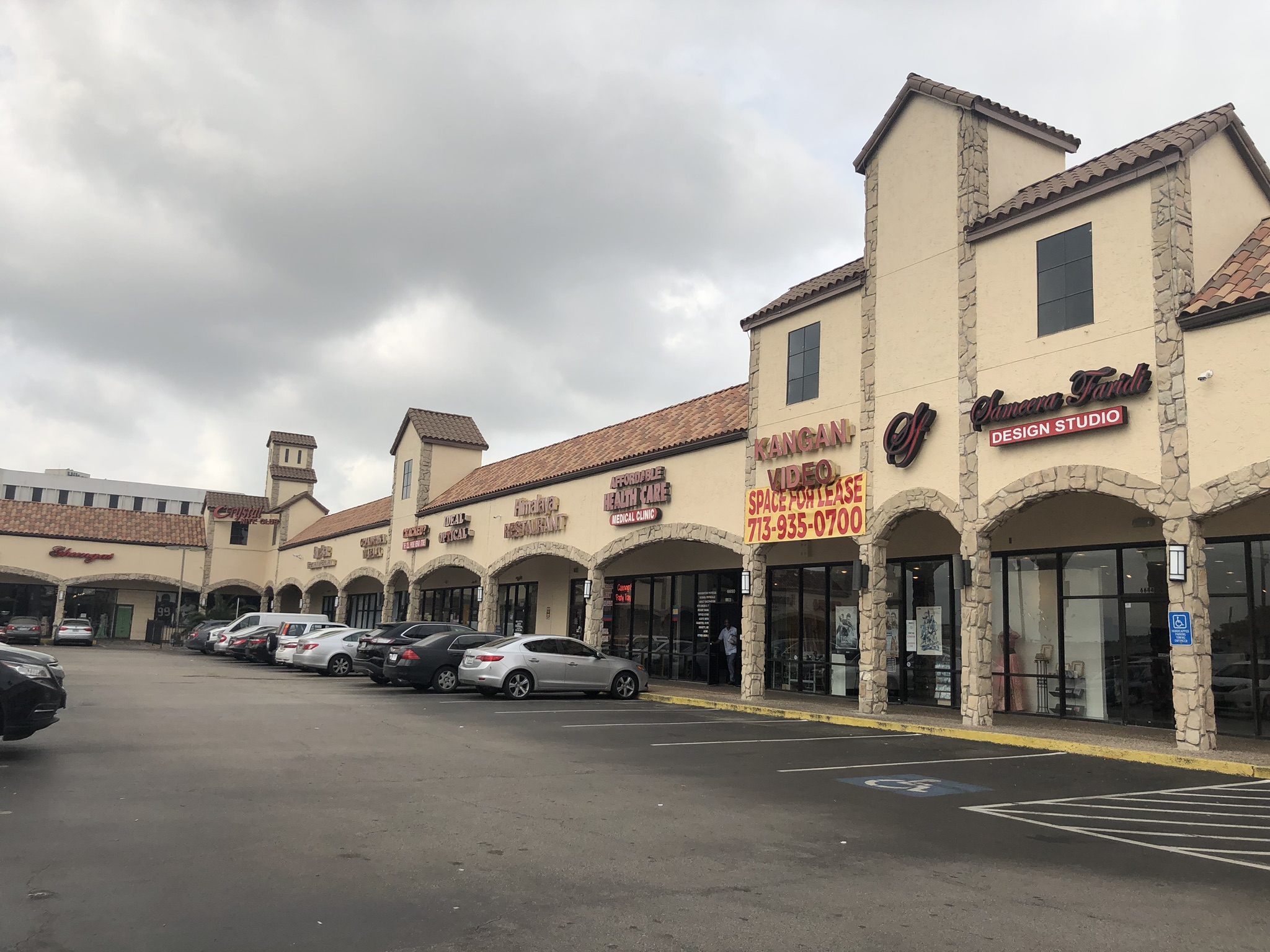 Title: Spatializing the Immigrant Experience: Place(re)making by the South Asian community in Houston

Recent scholarship and popular media have largely focused on a socio-cultural understanding of immigrants in the United States, with only limited investigations of their impact on the built and architectural environment. What spaces do these diasporic groups inhabit, adapt, build and propose? Competing impulses to ‘stand out’ and ‘blend in’ play out differently across building types, geographical locations and along economic and ethnic lines. As demographics have shifted and the American urban landscape has become increasingly diverse, particularly after the 1965 Immigration Reform Act, there is a need for an in-depth and nuanced analysis of the built world these immigrants have encountered, adapted, created and preserved in the last fifty years.

This presentation explores these questions through the lens of the South-Asian community in Houston. Houston is widely regarded as ‘the most diverse place in America’. Becoming a ‘majority-minority’ city in the last decade, it has a varied ethnic make-up, with Asian-Americans being its fastest growing sub-group. Yet, in a city known for its suburban sprawl, ‘no-zoning’ stance and generic strip-mall vernacular, it can be hard to trace the architectural manifestations of its immigrant culture. While there is a ‘Chinatown’ and ‘Little India’, they look very different from their more historicized versions in other major American cities. Here, they are automobile-centric adaptations of post-WWII white suburban enclaves. This paper will focus on ‘Mahatma Gandhi District’, the commercial and social hub of the South-Asian diaspora in Houston. Extending a few blocks along Hillcroft Avenue, a major city thoroughfare, the district is visually identified via placards atop road signs- installed following a failed attempt to rename a stretch of the road itself to Mahatma Gandhi Avenue. The research will chart the genesis of the roadway in 1950’s, to its transformation beginning in the 1970’s as the cultural spine of a burgeoning immigrant population.