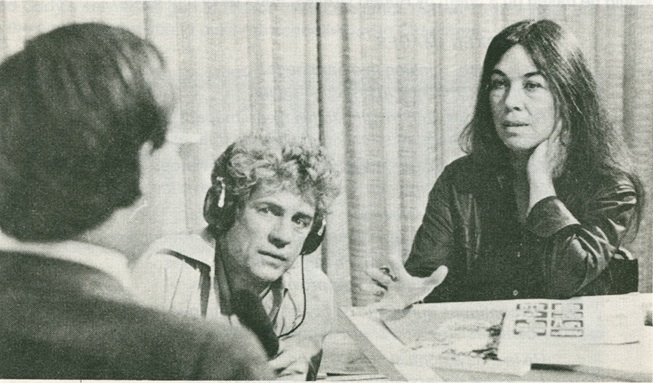 The Invisible City (1979) is an investigation into the economic and cultural implications of development on the forgotten minorities of Houston, Texas. In the five-part television documentary, James Blue and Adèle Naudé Santos bring to light the bifurcated identity of Houston, one of prosperous economic development and high incomes, the other of poor living conditions and low wages. Using guerrilla filming tactics, Blue and Santos capture the voices of those bulldozed by progress and those at the wheel.