Presented by Adam Cook of SHOP 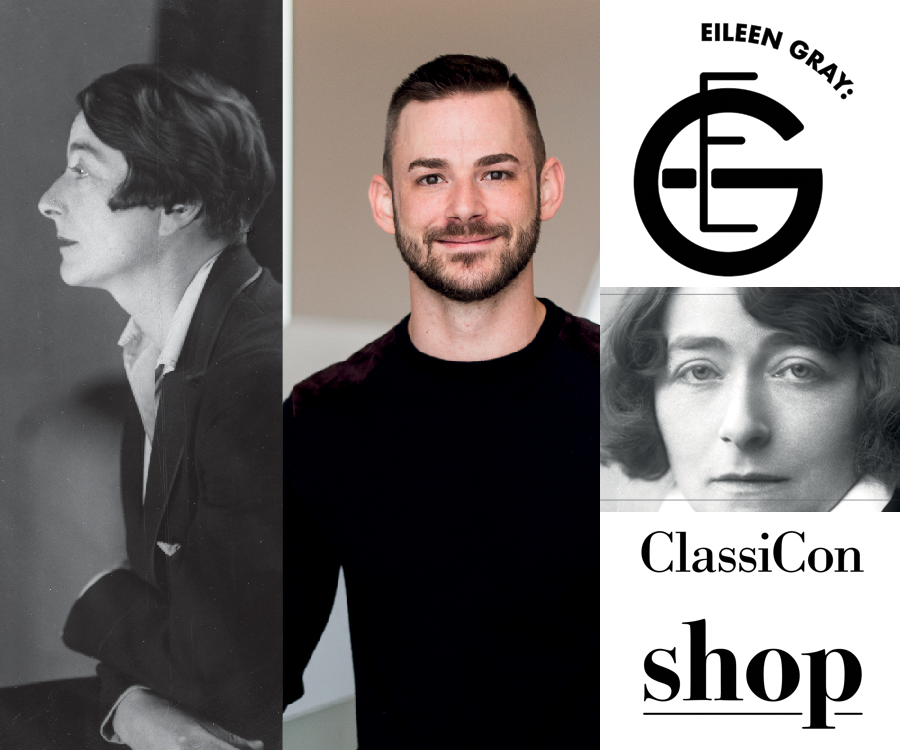 Nearly forgotten in her own time and only re-discovered in the 1960’s, Eileen Gray is now regarded as one of the most influential designers of the Twentieth Century.

This presentation provides a high-level overview of Eileen Gray’s life and work, which spans different eras and aesthetics, as well as her lasting impact on Modernism.

Of particular interest is the story of a house named “E1027”: a building obsessed over by Le Corbusier, used as target practice by German soldiers, and which later became the site of murder, graffiti, and neglect.

THIS EVENT IS ONLINE and FREE
TEAMS link will be provided