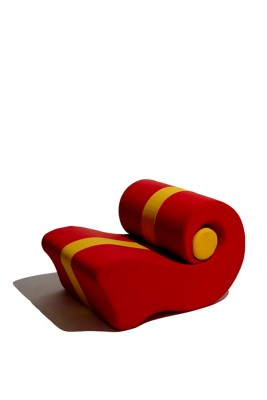 On Saturday, March 7, 2020, the Museum of Fine Arts, Houston, will host a screening of the film SuperDesign, which retraces the history and heritage of the Italian Radical movement through the perspectives of some of its leading figures, including Franco Audrito, Andrea Branzi, Alessandro Mendini, and Gaetano Pesce. The movement emerged out of the revolutionary atmosphere of the 1960s, when the need for change spread throughout the Western world and pervaded all aspects of life. SuperDesign explores the Radical works of this period through intimate encounters with the architects and designers, introducing audiences to their cities and revolutionary ideals.

Immediately following the film, there will be a panel discussion with Franco Audrito, founder of Studio65, Evan Snyderman, principal of R & Company, New York, and Cindi Strauss, the Sara and Bill Morgan Curator of Decorative Arts, Craft, and Design.

The program is free to the public with Museum admission.