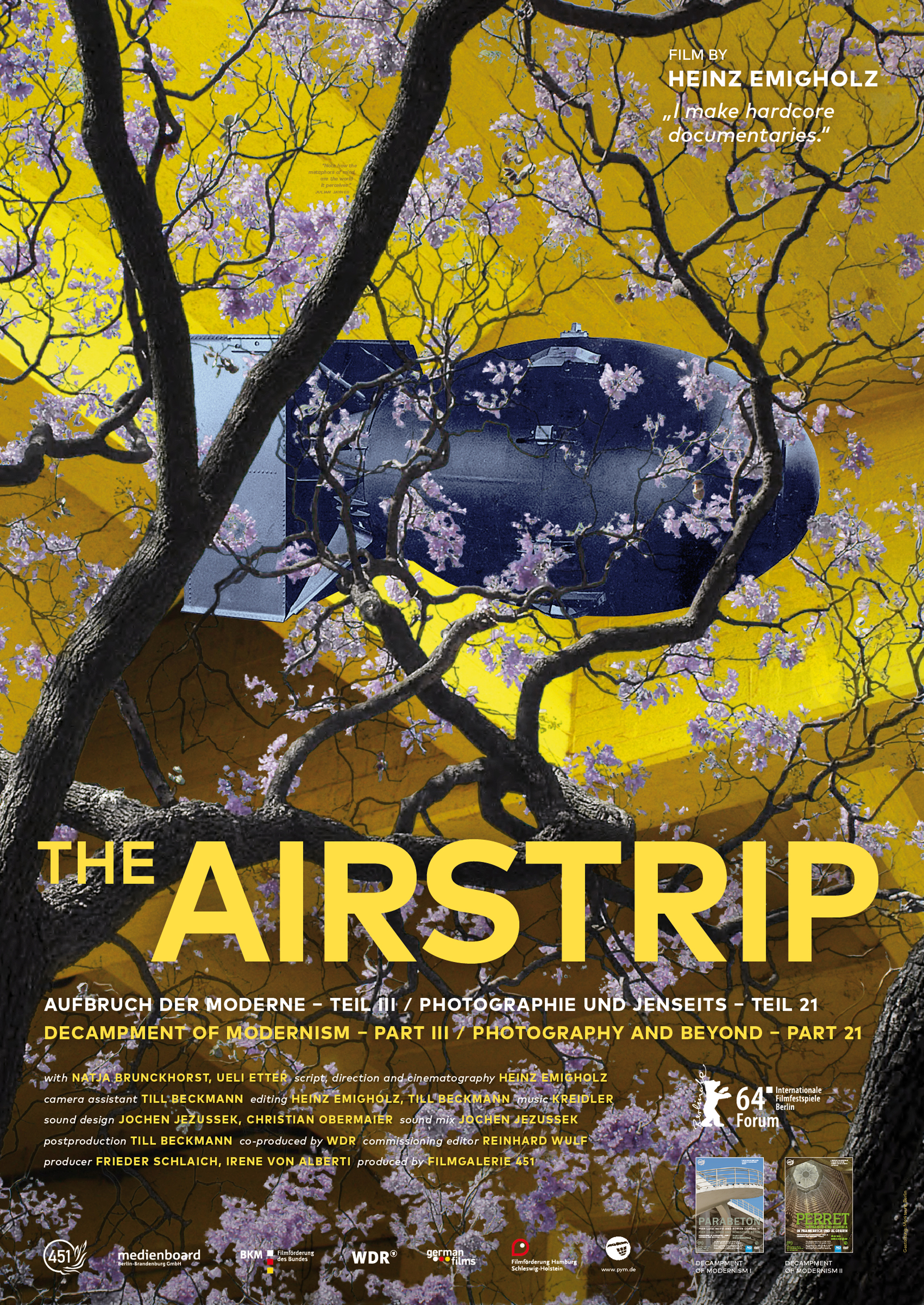 Imagine an airspace into which a bomb has been dropped. The bomb has not reached the site of its detonation, but there is no way to stop its speedy approach. The time between the bomb’s release and its explosion is neither the future (for the ineluctable destruction has not yet happened) nor the past (which is unavoidably about to be extinguished). The flight time of the bomb thus describes absolute nothingness, the zero hour, consisting of all the possibilities that in just a moment will no longer exist. Thus, this story will end before it has begun; here it is told in defiance: an architectural journey from Berlin through Arromanches, Rome, Wrocław, Görlitz, Paris, Bologna, Madrid, Buenos Aires, Atlántida, Montevideo, Mexico City, Brasilia, Tokyo, Saipan, Tinian, Tokyo, San Francisco, Dallas, Binz and Mexico City back to Berlin – into the abyss.