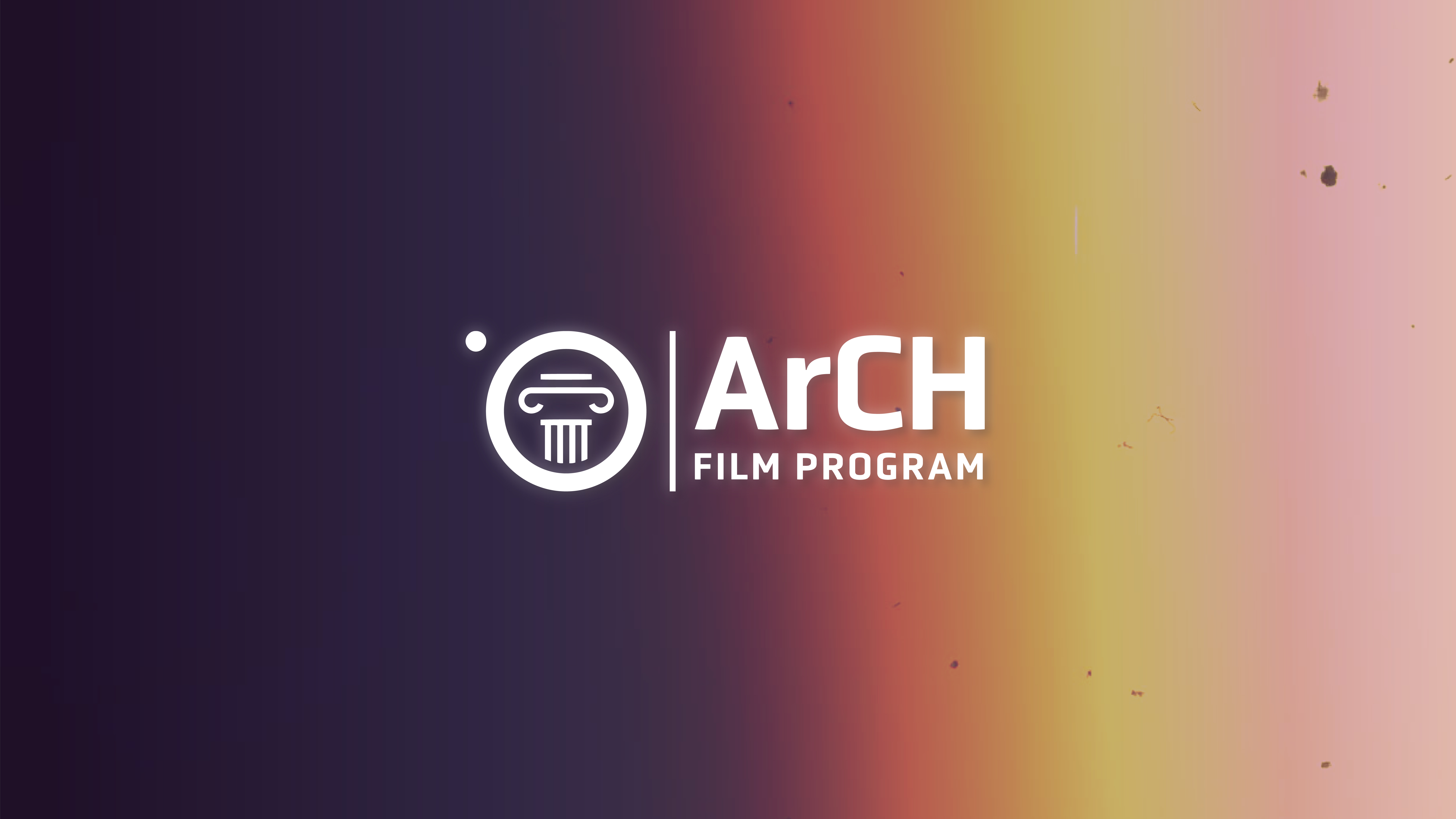 The Architecture Center Houston (ArCH) Film Program is a celebration of Architecture-related film and media. Programming includes screenings, a fall film festival and discussions held at our own venue as well as various spaces around the city.The program strives to highlight themes and issues within architectural discourse. 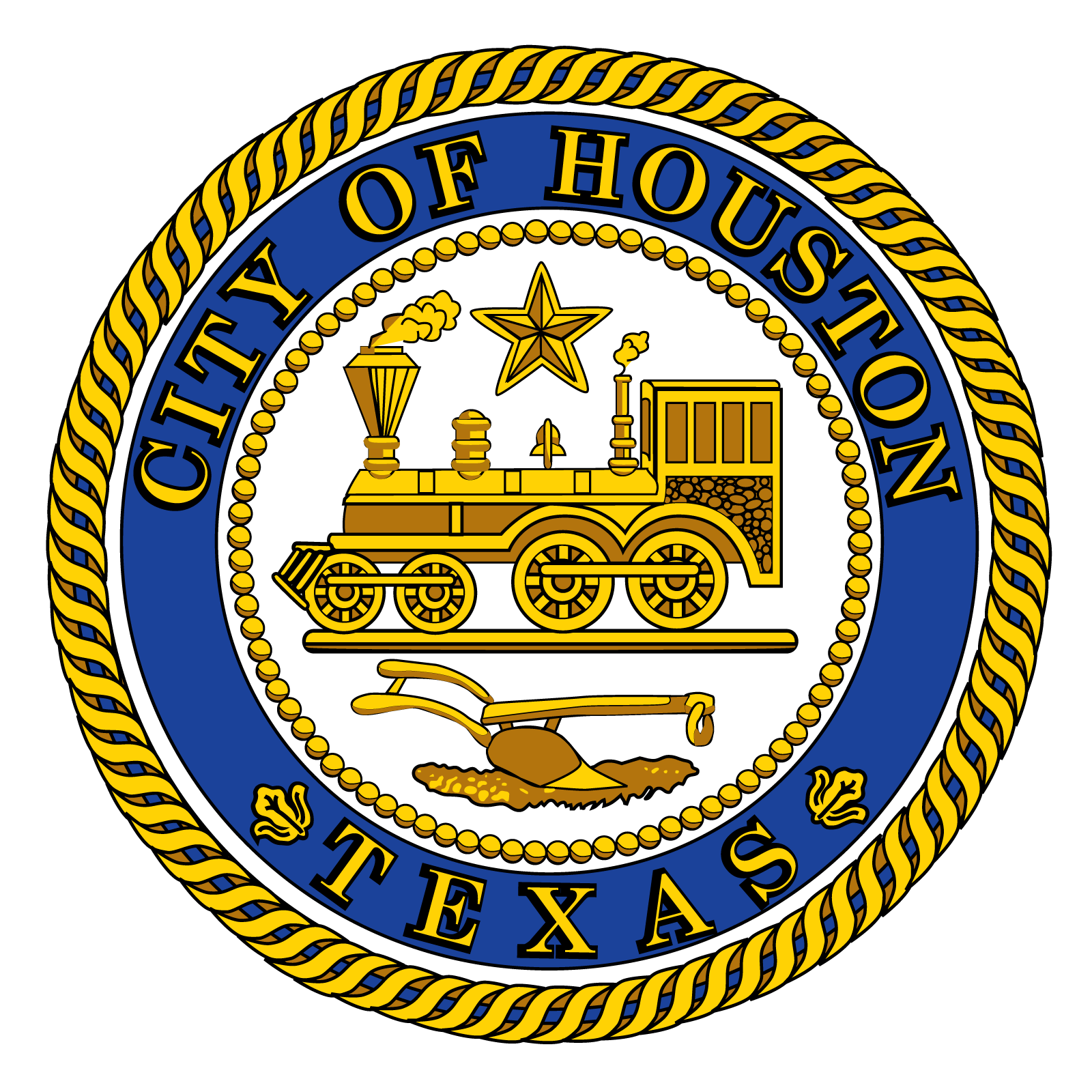 Architecture Center Houston is proud to present Revolutionary Architecture. A film festival that focuses on architecture, city, and space to spark a political discourse or change the development of the film’s political narrative. Buildings and space are inherently political, built by capitalism yet considered a universal right by the Universal Declaration of Human Rights as adopted by the United Nations. Consistently, the largest issues of our time are shaped by the spaces we inhabit, whether by the space’s value as a social space or by its geographic significance, or by other political means. Just as revolution has opposing sides, design and space can be narrated from opposing views. This film program explores the paradigms of revolutionary space and architecture through a multitude of perspectives, with the hope to cultivate discussions of voice, authority, and subjectivity of revolution and change.

Saturday, September 3, 7:00 PM
The Destruction of Memory, MTACH
Film Synopsis and Purchase Tickets
The screening will be followed by a Q&A with director Tim Slade.